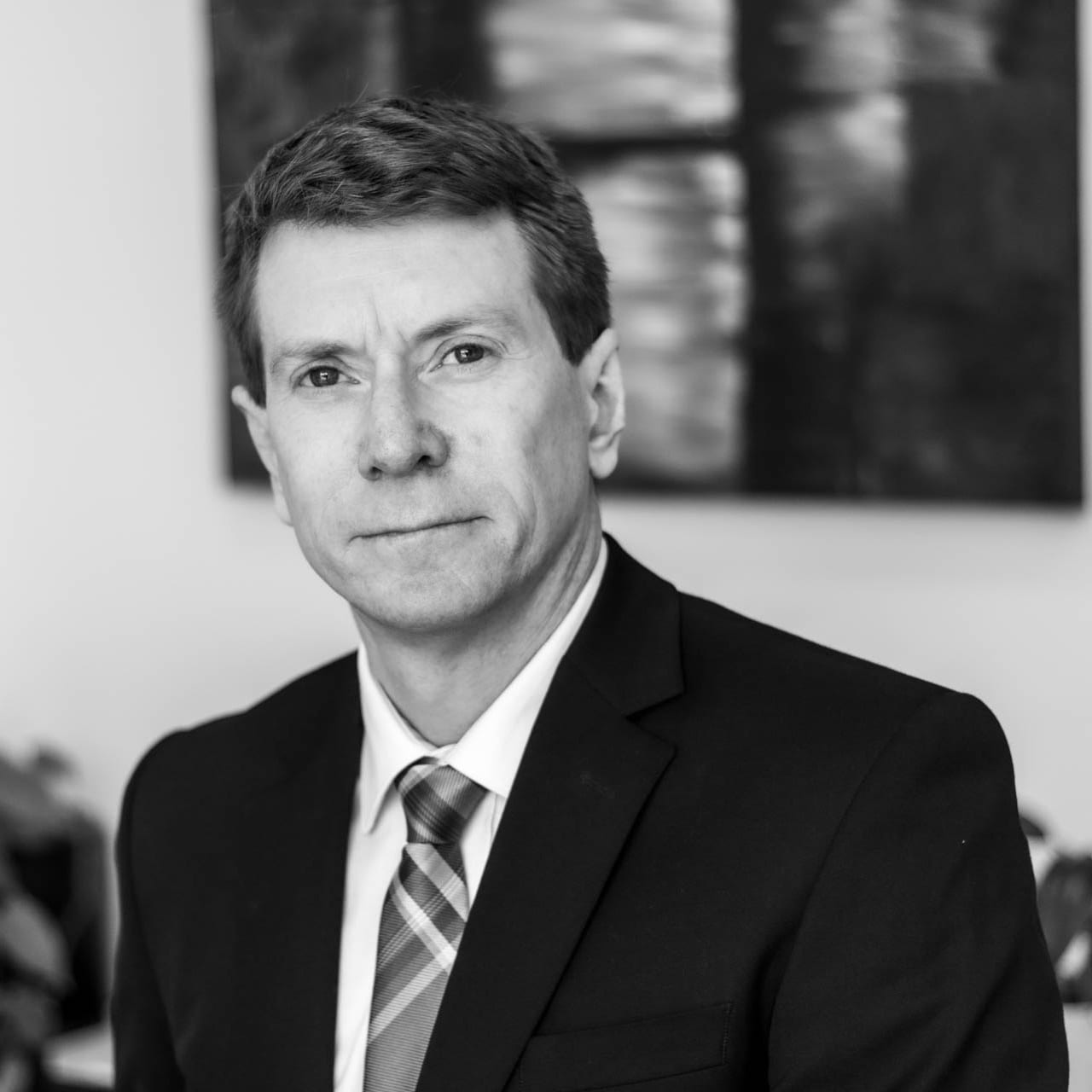 Ben holds a Bachelor of Commerce from The University of Newcastle and a Bachelor of Laws from Macquarie University. He was admitted as a solicitor of the Supreme Court of New South Wales and to the Register of Practitioners of the High Court of Australia in 2005.

Ben has been a member of the Australian Restructuring Insolvency and Turnaround Association of Australia (ARITA) since 2009.

Ben began his career with O’Hearn Lawyers in 1997 and became a partner of the firm in 2007.  He is a sports enthusiast with a passion for mountain and trail bike riding, snowboarding and soccer. 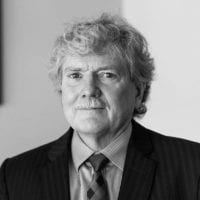 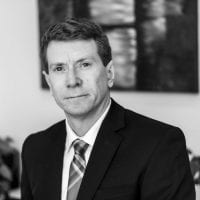 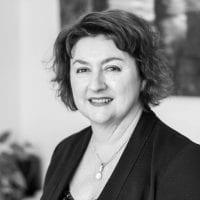 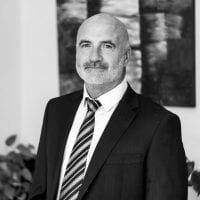 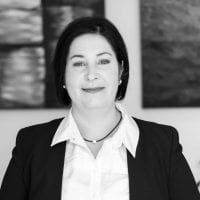 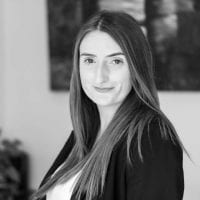 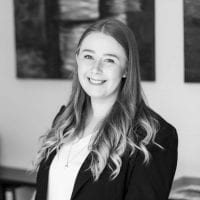 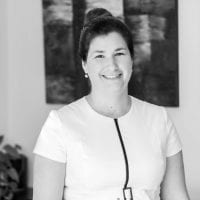 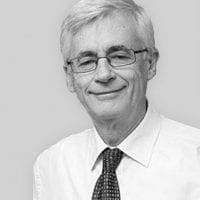 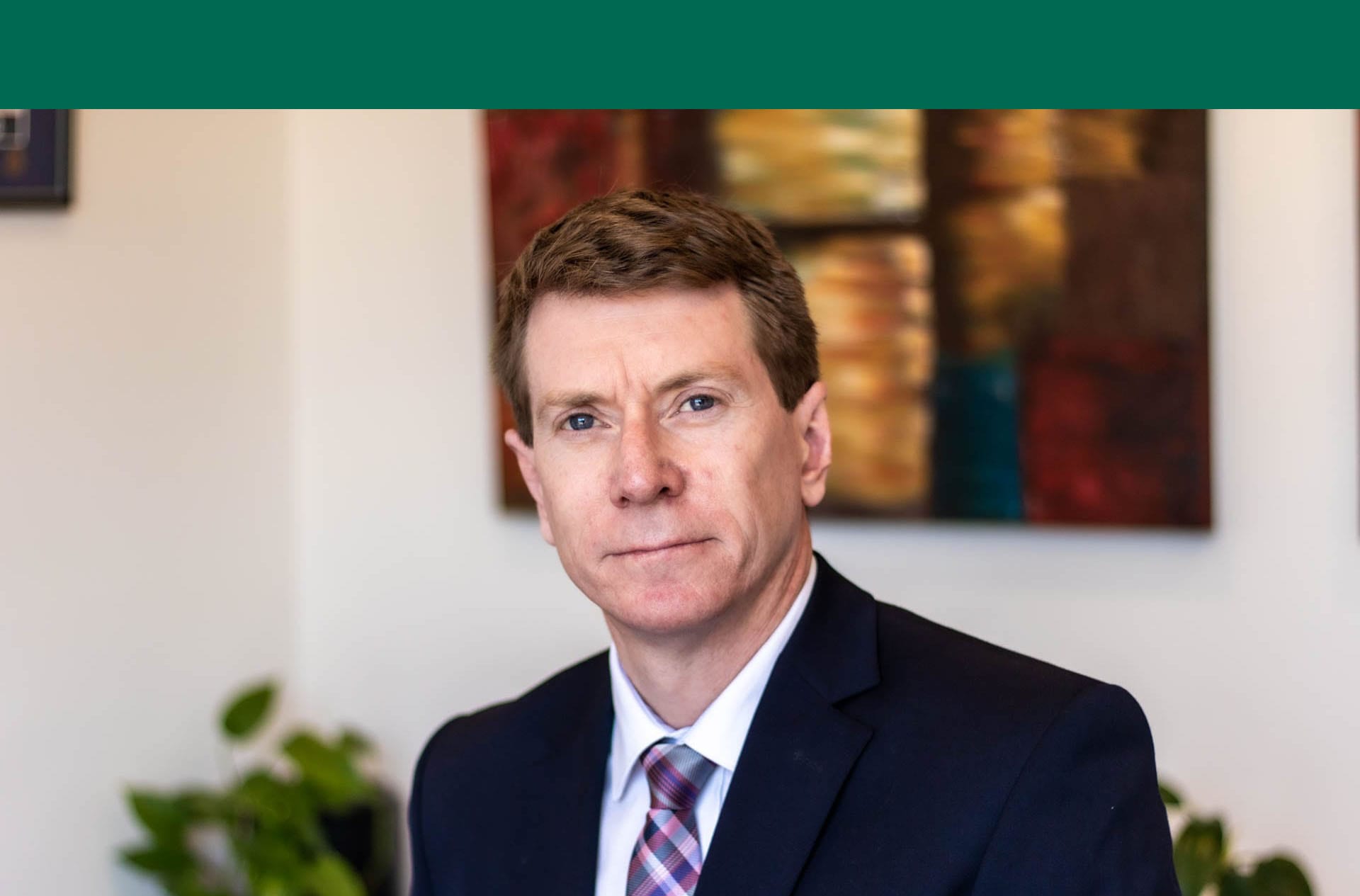