By Johanna Miller and Hamish Thomson

The NSW Court of Appeal has recently handed down its decision in a four-and-a-half-year litigation battle by property owners, Jo and Lee Cooper, to keep their miniature schnauzer, Angus, in the prestigious Horizon building in Darlinghurst. The Horizon Building has always included a blanket “no-pet” ban in its strata by-laws, which the Coopers disputed as being “oppressive” pursuant to section 139(1) of the Strata Schemes Management Act 2015 (the Act). The Court of Appeal ruled that the by-laws were oppressive in nature, effectively prohibiting strata buildings in NSW from imposing by-laws which have a blanket prohibition against animals.

Background to the Dispute

The Owners Corporation (OC) of the Horizon building in Darlinghurst, sought Court Orders to remove Jo Cooper’s Miniature Schnauzer, Angus. The OC sought a penalty against the Coopers for keeping a dog in the strata scheme against the by-laws.

Angus, 13 years old, was described as “highly trained, de-sexed, vaccinated, parasite-free, hypoallergenic, non-shedding, extremely friendly, family-oriented and good with children, does not bark and is always leashed when he leaves the apartment for walks two to three times per day” and spent much of his life in the strata residence without complaint.

In response to the OC’s legal action, the Coopers claimed the by-law was “oppressive”, “harsh” and “unconscionable” pursuant to section 139(1) of the Act and further sought an order to invalidate the by-law under s 150 of the Act . The New South Wales Civil and Administrative Tribunal (“NCAT”) agreed with the Coopers at first instance, stating the by-law was oppressive to pet owners. However, on appeal to the Tribunals Appeal Panel, the decision was overturned and the Appeal Panel up-held the ‘no-pets’ by-law.

In their reasoning, the Court ruled that a blanket “no-pets”by-law was oppressive contrary to section 139(1) of the Act:

“because it prohibits the keeping of animals across the board, without qualification or exception for animals that would create no hazard, nuisance, or material annoyance to others. By-law 14.1 thus interferes with lot holders’ use of their real property in a respect and to an extent that is unjustified by any legitimate concern of others in the building”.

The Court ruled that a by-law:

“which restricts the rights of all owners as to the use and enjoyment of their lots in circumstances where the prohibited use would not interfere with the use and enjoyment of any other lot, is not a by-law which has regard to the interests of all lot holders; nor is it “for the benefit of the lot owners”, within the terms of s 9(2) [of the Act].”

Effect on Apartment, Unit and other Strata Property Owners

The Court in its decision has now established a binding precedent for New South Wales. The Court of Appeal decision has made it clear that by-laws providing for a blanket ban on pets will be found to be invalid due to their oppressive nature. The decision creates significant difficulty for strata schemes with such by-laws or who intend to impose by-laws which prohibit pets. Conversely, the decision is a landmark a win for pet owners, giving strata property owners the right to keep their pets at home.

What to do if your strata property does not allow pets

If you have a dispute regarding pets in your strata property, general strata property enquires, or any other property matter, get in touch with our experienced property law team at O’Hearn Lawyers. 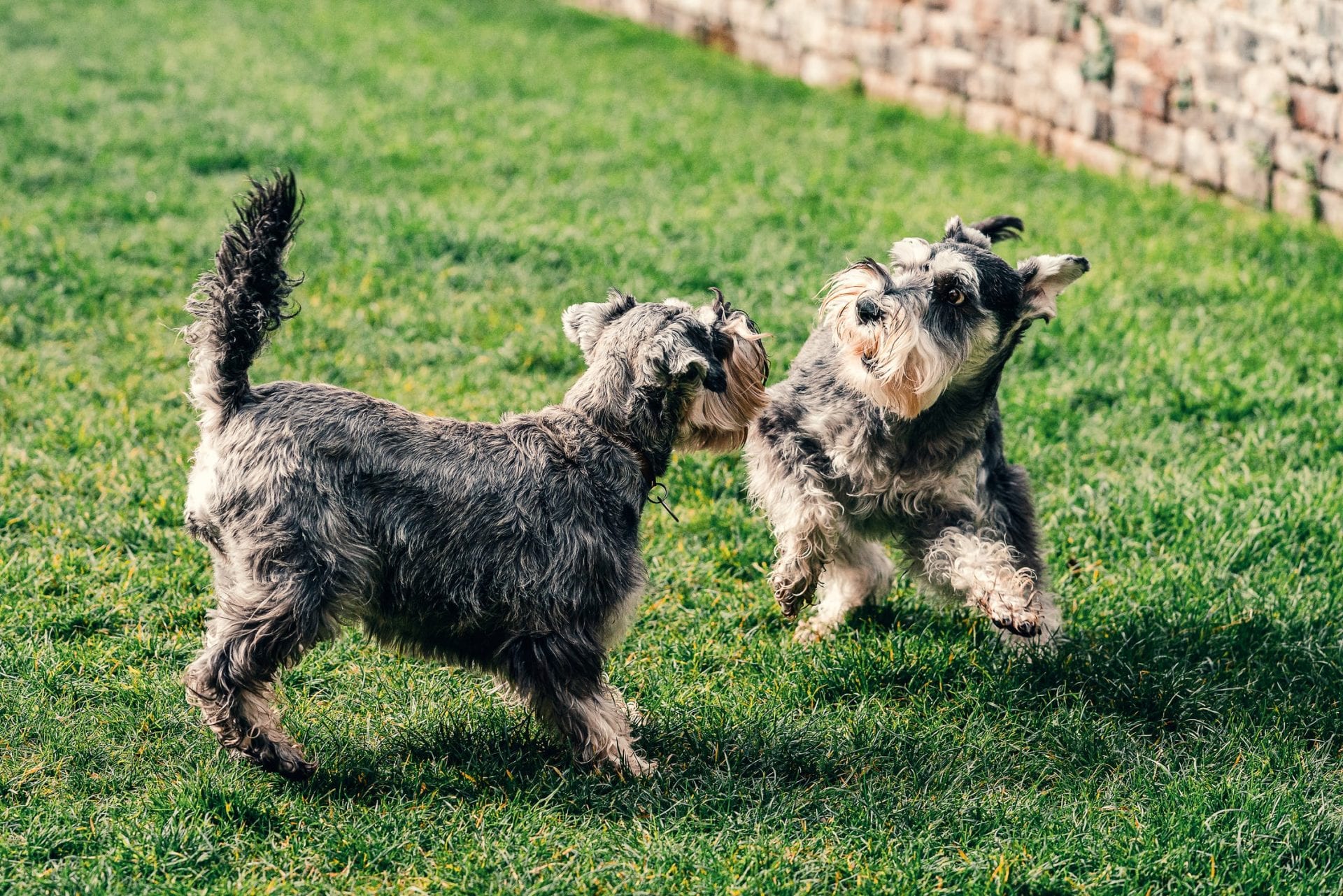 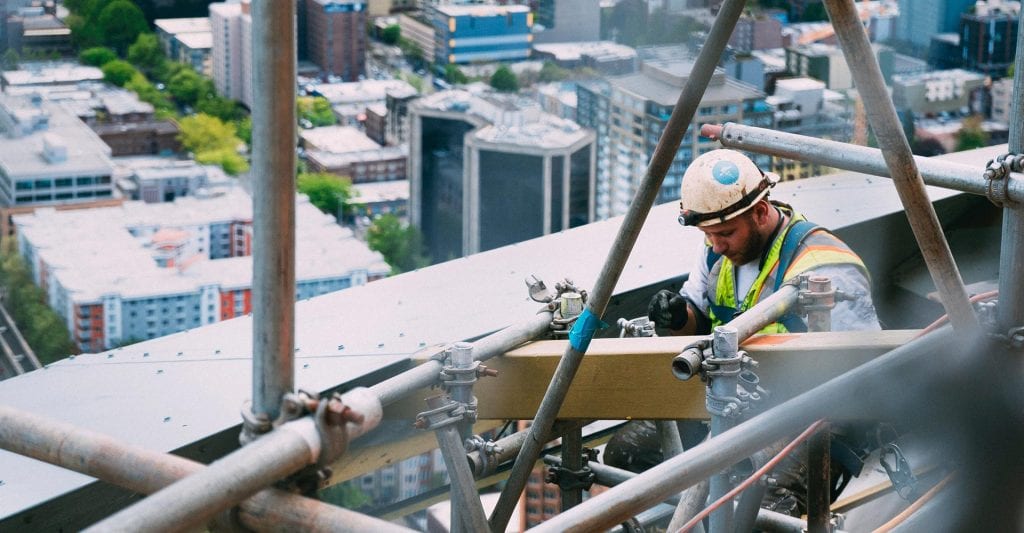 By Morgan Quaife.   The recent decision handed down by the Full Federal Court in WorkPac Pty Ltd v Rossato [2020] FCAFC 84 could see many thousands of casual employees claiming entitlements such as annual, sick and compassionate leave and… 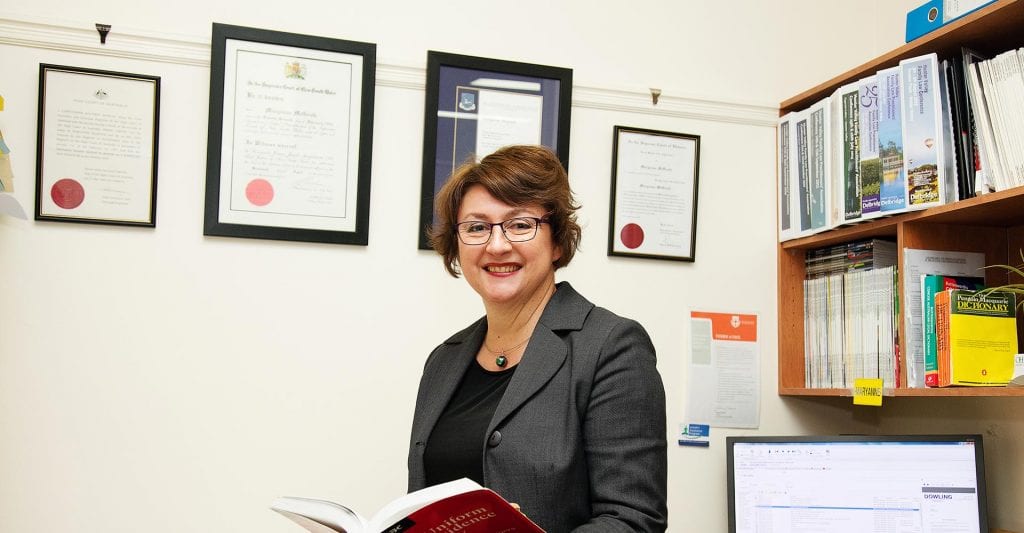 With the current restrictions around social gatherings and personal contact due to Coronavirus or Covid-19, we understand that some people may be struggling to navigate their co-parenting relationship issues. The Family Law Section of the Law Council of Australia has… 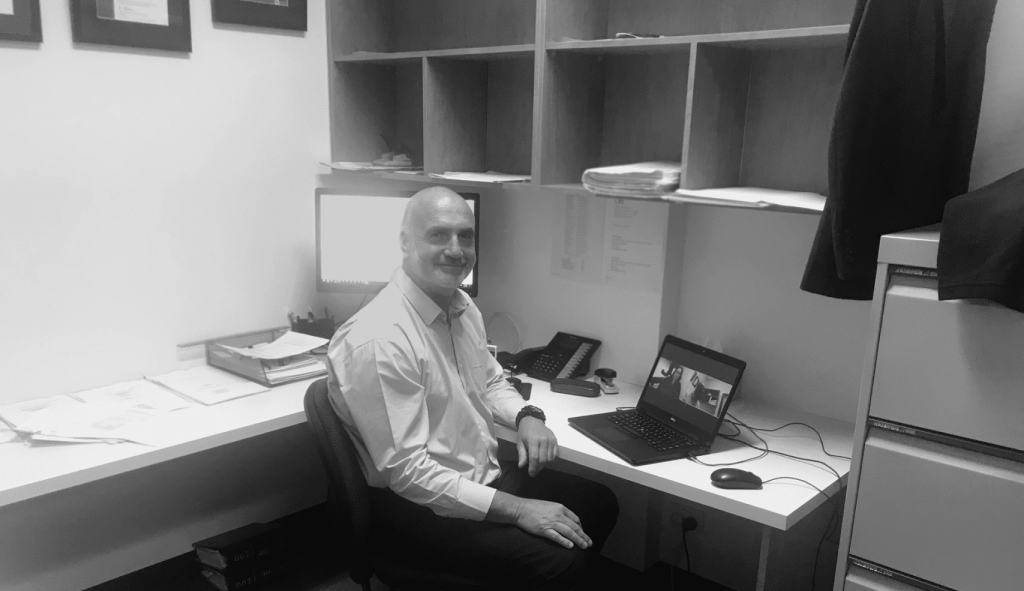 Just, Quick(er) and Cheap(er) – the upside to COVID 19 in the legal world

Just, Quick(er) and Cheap(er) – the upside to COVID 19 in the legal world By Tony Burke Many people would likely be surprised that an overarching principle of civil justice in NSW “is to facilitate the just, quick and cheap…

Getting it right under the Building and Construction Industry Security of Payment Act 1999 (NSW) By Melanie Skinner & Johanna Miller. Get your building and construction payment claims paid in full  Only pay for work that actually gets done  Minimise the…