Notices To Complete In Property Transactions – The Good, The Bad And The Invalid

Notices to Complete in Property Transactions – The Good, the Bad and the Invalid

When it comes to buying property there’s really only one day that the Vendor and Purchaser focus on – settlement day. This is the day when the Purchaser gets the keys to their new home, and the Vendor receives their money.

But what happens when one of the parties isn’t ready to proceed on the settlement day? The commonly used form of Contract for Sale in NSW allows a party to issue a document called a Notice to Complete. A Notice to Complete is a written notice from the party not in default, that allows the party in default a certain amount of time to complete the transaction, after which, the person who issued the notice may terminate the contract due to the other party’s default. If you issue a notice, you must have ‘‘clean hands‘ ’and be ready, willing and able to proceed to settlement at the time the notice is issued.

Although the process is relatively straightforward on its face, many cases are brought before the courts to determine whether a Notice to Complete has been validly served. The key issue is often whether the person who served the notice was entitled to do so.

When am I entitled to issue a Notice to Complete?

A Notice to Complete can only be served after the scheduled settlement date.

If the other party does not settle by the scheduled settlement date, you should then consider whether you are ready willing and able to complete the Contract.

If you are ready, willing and able to complete the Contract you must then consider your own actions, and whether you have caused any delay yourself. Provided that you have not contributed to a delay, you may then issue a Notice to Complete.

In simple terms, “ready, willing and able” means that the person who issues the Notice, must be ready to perform all outstanding obligations under the Contract and cannot be in breach themselves. For example, a Vendor must be ready to provide vacant possession and discharge their mortgage, and a Purchaser must be ready to pay the Vendor.

However, readiness does not require that the person giving the Notice has done all acts necessary to complete, as long as they are not in breach. The obligation is to proceed to settlement, not to be ready to settle at the time when a Notice is served.

How long do I have to give them?

The period of the notice must be reasonable in the circumstances. Whether or not a time period is reasonable can depend on a number of factors, including:

Generally, 14 days will be considered a reasonable period, however it will depend on the actual circumstances of each matter, and can be as much as six months or more.

All in all, it’s easier said than done, so we have compiled some case studies to illustrate some of the above issues.

In this case, the Vendor delayed settlement as they did not have title to the whole land. The Purchaser repeatedly pressed for settlement and eventually served a Notice to Complete giving 14 days’ notice to complete. Taking into account the Purchaser’s previous actions, the Court held that the notice was validly issued, and that 14 days was a reasonable time for the notice.

The Court held that although the Purchaser’s delay in forwarding the Transfer was enough to entitle the Vendor to issue a Notice to Complete, the Vendor could not give a Notice for a number of reasons including their delay in responding to requisitions, the inadequacy of their initial replies, unresolved issues regarding a surrender of tenancy, and a number of other issues. In summary, the Vendor was precluded from giving notice as she was guilty of delay, not ready to complete, and the form of the notice was itself defective.

On 30 October 1973, contracts exchanged for the sale of land in a proposed subdivision. Settlement was to take place on 21 January 1975. The Vendor was required to undertake a number of steps in relation to the subdivision prior to settlement, however there was little activity until March 1975, when the Purchaser found that the plan of subdivision had not been registered. Between 19 March 1975 and 10 April 1975, the Purchaser attempted to find out when the matter could be completed.

The Court held that the Purchaser was justified in issuing the Notice, but that the period of the Notice was too short in the circumstances.

They didn’t comply with my Notice – what now?

There are two broad options if a party does not comply with a Notice to Complete, being terminating the contract, or allowing the other party further time. The most appropriate option may turn on factors such as the consequences of termination, the difficulty in obtaining another purchaser or another property to purchase, any financial commitments you have, the amount of time the other party requires, and any compromises that can be made such as early occupation. Unfortunately, there is no “one size fits all” answer.

When validly issued, a Notice to Complete allows you to terminate a contract following the other party’s failure to perform their obligations. However, validly issuing a Notice to Complete is not as simple as sending a letter. You need to issue the Notice with clean hands and be ready, willing and able to complete – otherwise you may find yourself stuck in a contract that isn’t completed and up for another person’s costs of responding to your Notice!

At O’Hearn Lawyers, we are experienced in all manners of property transactions and are there to help you complete your matter when the other party keeps dropping the ball.

Find out more about our Property Law and Conveyancing Services here.

We are excited to share that Leah Thorpe has joined OHL as part of our conveyancing and commercial law teams! Leah has over 10 years experience in property and commercial law, as well as with leasing and insolvency. Leah has… 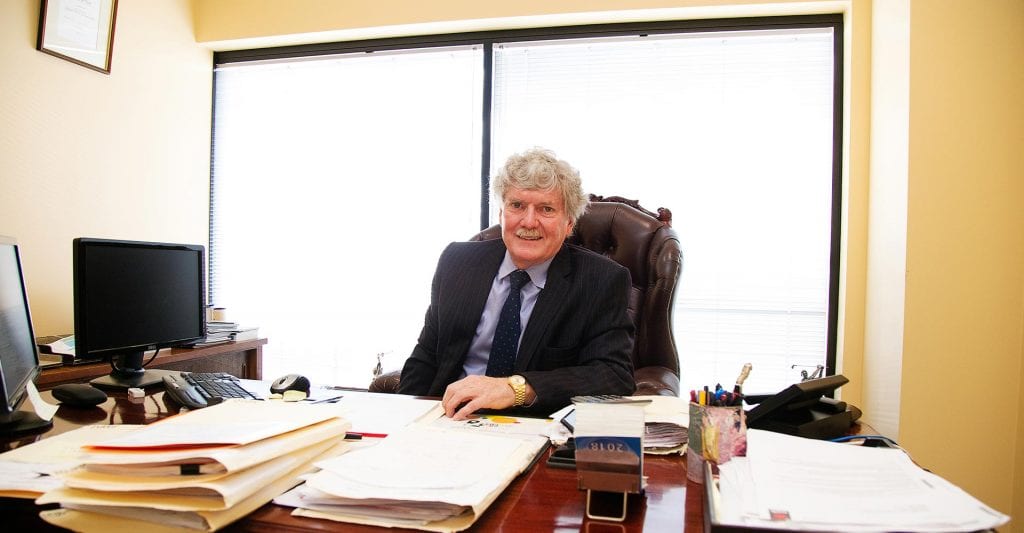 No Will? No Worries? NO WAY! Estate Planning – Part One

No Will? No Worries? NO WAY! Estate Planning – Part One By Maryanne McGrath & Johanna Woodland. No one knows better than an experienced deceased estates lawyer about the complications that result when someone dies without a Will or leaves… 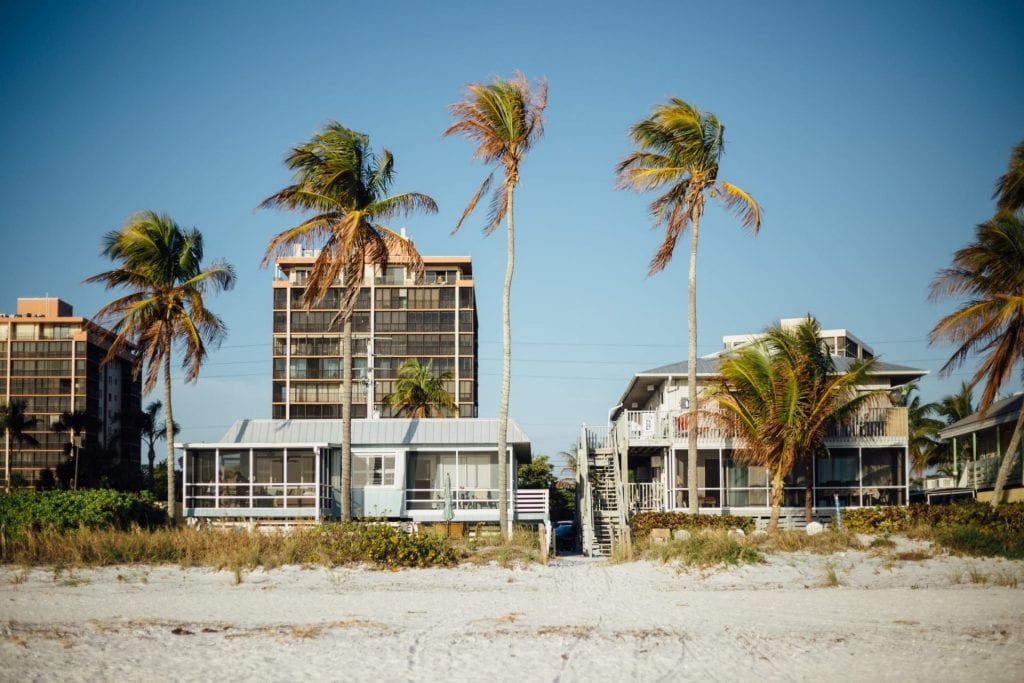 Enduring Power of What and Appointments of Who? – Estate Planning Part Three